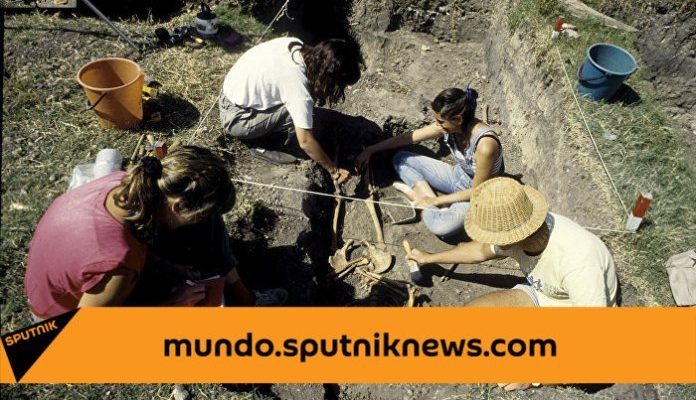 The Latin American Council of Social Sciences (Clacso) and the National University of Quilmes (Unq) of Argentina proposed for the 2020 Nobel Peace Prize the Argentine Forensic Anthropology Team (EAAF) for their work to give Know justice and truth.  The Anthropology Team, founded in Argentina in 1984, recovered about 1,400 bodies of people who disappeared since 1974 and throughout the subsequent Argentine dictatorship (1976-1983).

On the occasion of its 35th anniversary, the founder of the Anthropology Team told Sputnik in an interview that his work really “should be done by the States, [pues] it is their job to give an answer to family members in each of the countries”