Do race and nationality matter in getting a job?

Field experiment and survey of employment discrimination in China 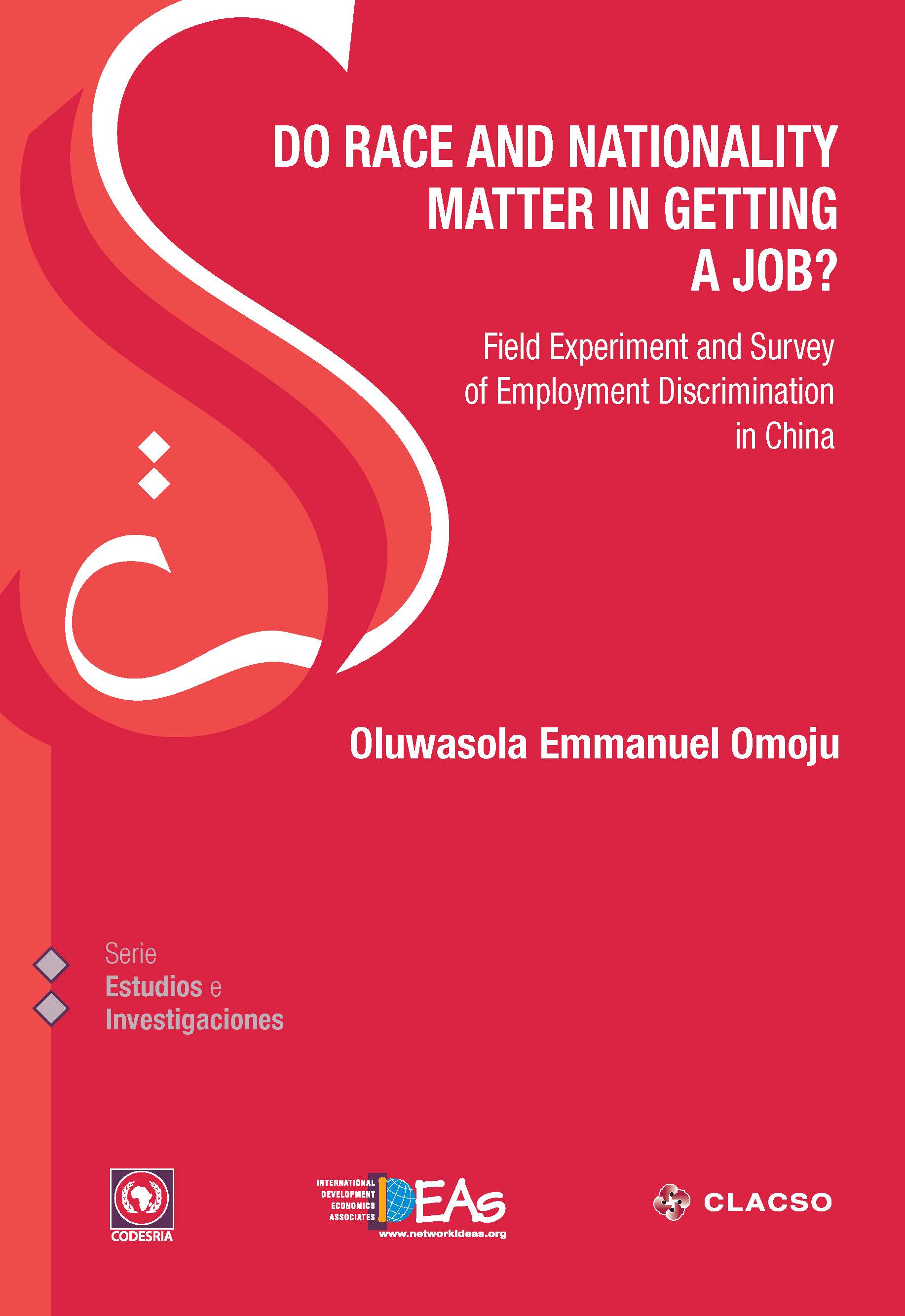 Globalisation has brought people closer. The world, however, is divided into distinct categories that are marked through global racial and ethnic taxonomy (Desmond and Emirbayer, 2009). In the struggle to survive, discrimination along racial and nationality lines in the job market, have continued to influence who gets what, when and how. While a few studies (e.g. Wilson et al, 2006) have examined the determinants of racial disparities in developed countries such as the United States, the emergence of China in the global economic order and the influx of migrants to the country, whose demographic structure suggests an elastic supply of workforce, gives concern on the prospects of employment for migrants from developing and developed countries alike. Findings from earlier studies (e.g. Wilson, 1997; Royster, 2003) have shown that the difficulty of migrants to get jobs in developed countries, for instance African Americans relative to White Americans, is due to lack of relevant skills and experience needed for success. Such studies, however, do not say if experience and skills would still matter if the same level of skills and experience were to be found on the CV of a set of workers with different nationality and race. Who would get called for interview and who would not?