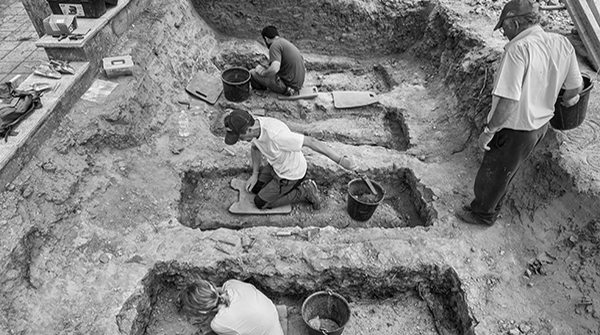 – The application was presented by Karina Batthyány, Executive Secretary of the Latin American Council of Social Sciences (CLACSO), and Alejandro Villar, Dean of the National University of Quilmes (UNQ) in Argentina.

– The nomination represents the value of the EAAF’s work in the field of applied science to discover the truth and collaborate with justice.

The Argentine Forensic Anthropology Team (EAAF) is a scientific, non-governmental, non-profit organization founded in Argentina in 1984.

Its creation was encouraged by Argentine human rights organizations to search, recover and identify the victims of enforced disappearance in the country between 1974 and 1983. At that time, it was promoted by American anthropologist Clyde Snow.

The EAAF formed a pioneering group of specialists who developed scientific techniques in the field of Social Anthropology, Archaeology, Forensic Anthropology, Computer Science and Genetics.

Their work has a global scope. They have worked in more than 60 countries, in a context of wars and armed conflicts; with victims of enforced disappearances; ethnic, political, institutional, gender and religious violence; and also drug and human trafficking, organized crime, migration processes, accidents and catastrophes.

Its work is based on human rights, international humanitarian law and mainly on respecting the individual and collective rights to identity, truth and justice.

For their work in the field of science applied to «truth and justice», Karina Batthyány, Executive Secretary of the Latin American Council of Social Sciences (CLACSO), and Alejandro Villar, Dean of the National University of Quilmes (UNQ), Argentina, have proposed the EAAF for the 2020 Nobel Peace Prize.

We call everyone to join this petition in solidarity with the defence of Human Rights:
https://www.clacso.org/postulan-al-equipo-argentino-de-antropologia-forense-al-premio-nobel-de-la-paz/ 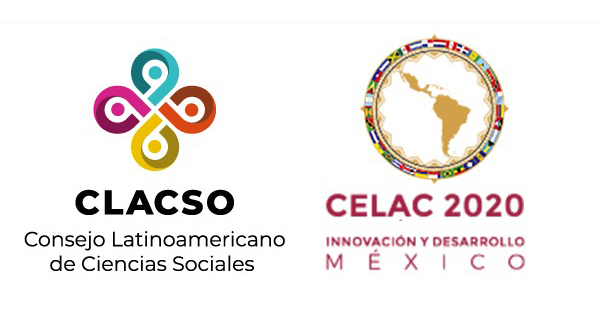 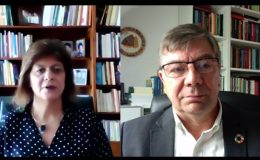 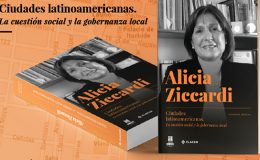 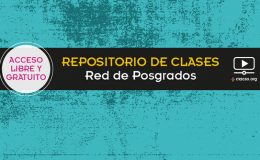 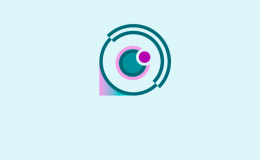